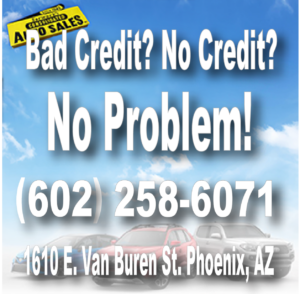 Rep. Hastings was also one of 31 Democrats who led the #StopTheSteal movement in the 2004 presidential election by opposing the certification of Ohio's vote total, which declared George W. Bush the winner over John Kerry. Many Dems believed (and still do) the count was fraudulent https://t.co/aA7IQPXS1j